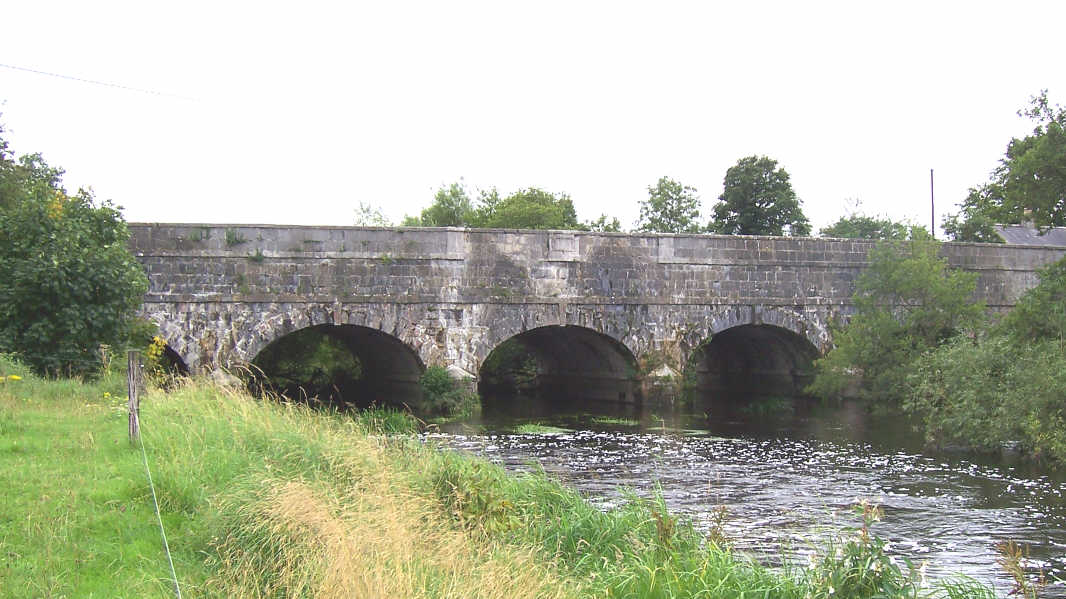 Ten locks west along the Grand Canal from Dublin. Robertstown is a characteristic 19th century canal side village, with warehouses and cottages flanking the waterfront, freight barges plied the route until about 1960, but pleasure boats have since replaced them.

Visitors can take barge cruises from the quay and the Grand Canal Company’s Hotel, built in 1801 for canal passengers, is now used for banquets.

Near Sallins, about 8km east of Robertstown, the canal is carried over the River Liffey along the Leinster Aqueduct, an impressive structure built in 1783.

Robertstown is a picturesque village that is worth a visit on your chauffeur driver tour of Ireland.