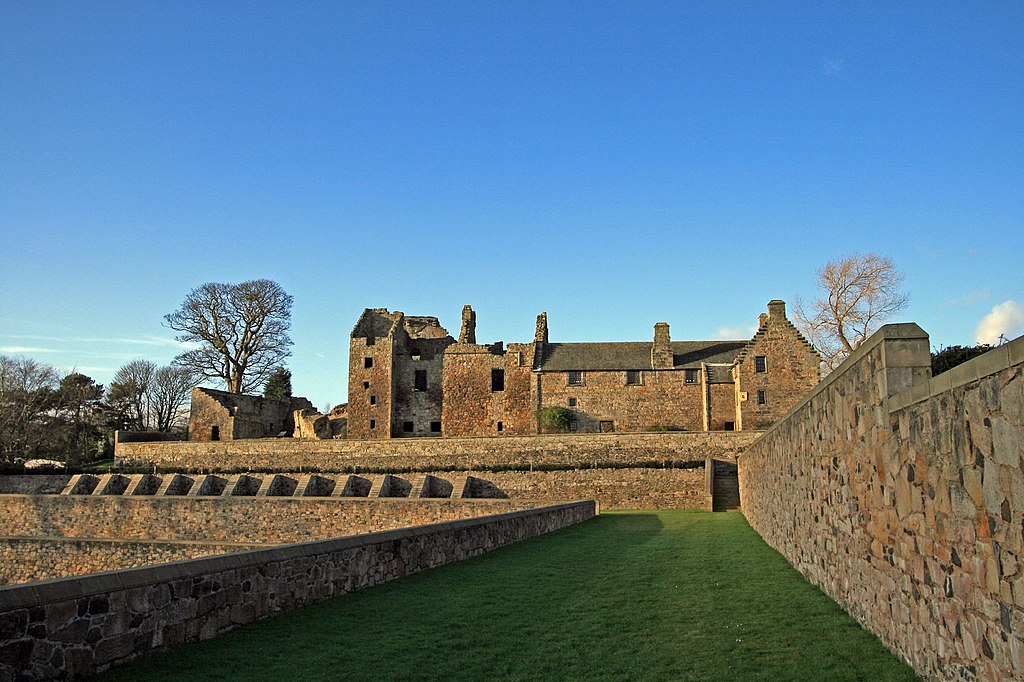 This is a popular town famous for its Silver Sands.

There are boating and sailing facilities.

There is also a decent golf course.

But what makes it worth a visit on any tours of Scotland is Saint Fillan’s Church.

It dates from the early 12th century and was used continuously for worship until 1796.

It has since been carefully restored and is beautiful.

Nearby Aberdour Castle dates from the 14th century, with 16th and 17th century additions.

Its earliest occupants were the Viponts, who were a Norman family.

At Ireland and Scotland Luxury Tours we like our clients to see as many hidden gems as possible.

Aberdour is little known but offers a lot.