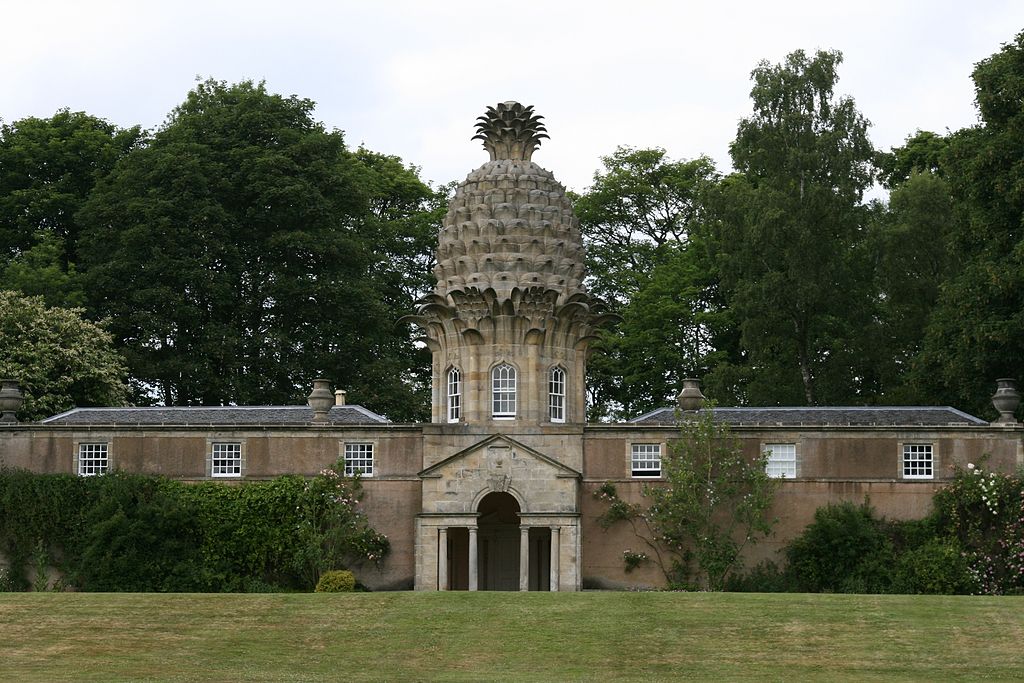 This is a village in Stirlingshire, Scotland.

It is an example of an ancient burgh.

It is worth a stop on any tours of Scotland.

It was founded in the 12th Century by William the Lion.

It was set up as a medieval burgh.

However Airth failed but was founded again in 1597.

It was reinvented during the reign of King James the Sixth as a free port.

Then it was superseded by the port of Carronshore to deal with the local ironworks.

The houses in Airth that remain are very interesting 18th Century examples.

They have some interesting carved stones incorporated.

Nearby is Dunmore Tower and Park.

The tower is known as the “Elphinstone Tower” and was built in the early 16th Century.

There is also what remains of a Tudor-Gothic house built in 1820.

At Ireland and Scotland Luxury Tours we specialise in hidden gems on our private tours.