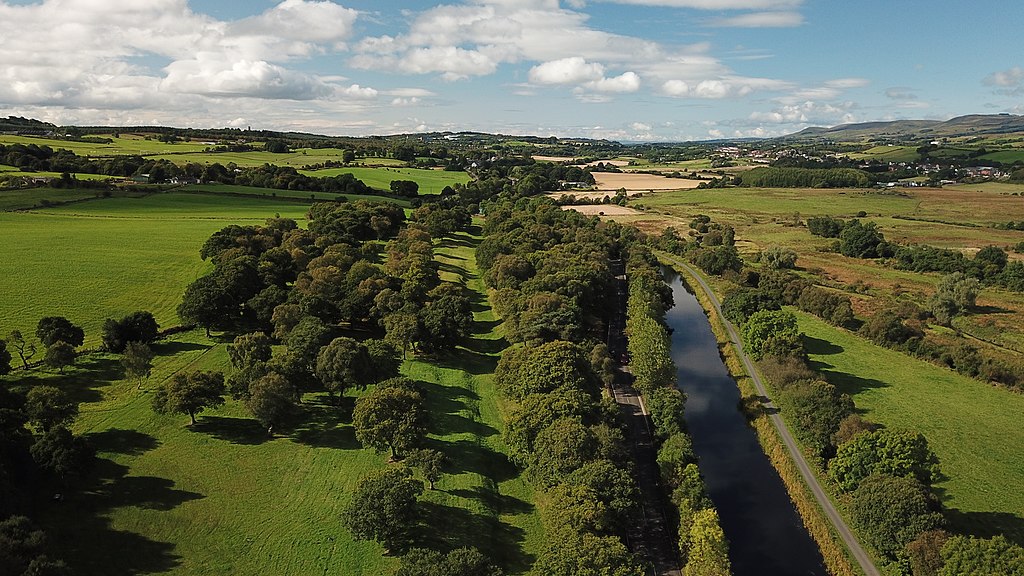 This is also known as the “Antonine Wall”.

It runs from the River Forth , near Bo’ness to the River Clyde at Old Kilpatrick.

It is worth seeing on any tours of Scotland as it is the most important Roman work remaining in Scotland.

It was marked out as a frontier line between Forth and Clyde in 80 AD by Julius Agricola.

But the wall was not built until 143 AD by the emperor Antoninus.

The wall was made of sods on a stone foundation , except for the Eastern section where clay was used.

There was a ditch in front of the wall.

The wall was 37 miles long and garrisoned by around twenty forts.

The wall was held by the romans until it was abandoned.

At Ireland and Scotland Luxury Tours we like to show clients these pieces of history.