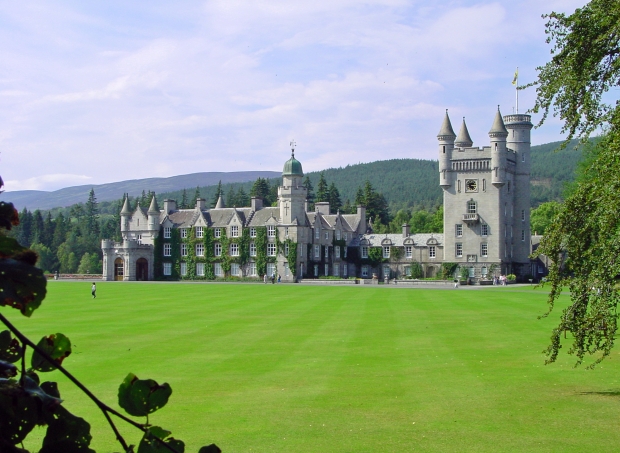 Posted at 11:35h in General News, Must See Attractions by iasltadmin 0 Comments
0 Likes

West of Ballater lies Balmoral Castle, the Queen’s Highland holiday home, screened from the road by a thick curtain of trees. Built for Queen Victoria in 1855 as a private residence for the royal family, it kicked off the revival of the Scottish Baronial style of architecture that characterises so many of Scotland’s 19th-century country houses.

The tour is very much an outdoor one through garden and grounds; as for the castle itself only the ballroom, which displays a collection of Landseer paintings and royal silver, is open to the public. Don’t expect to see the Queen’s private quarters!

The massive, pointy-topped mountain that looms to the south of Balmoral is Lodlnagar (1155m), immortalised in verse by Lord Byron, who spent his childhood years in Aberdeenshire:

“England, thy beauties are tame and domestic

To one who has roamed o’er the mountains afar.

O! for the crags that are wild and majestic:

Balmoral Castle is a real must see on your tours of Scotland.