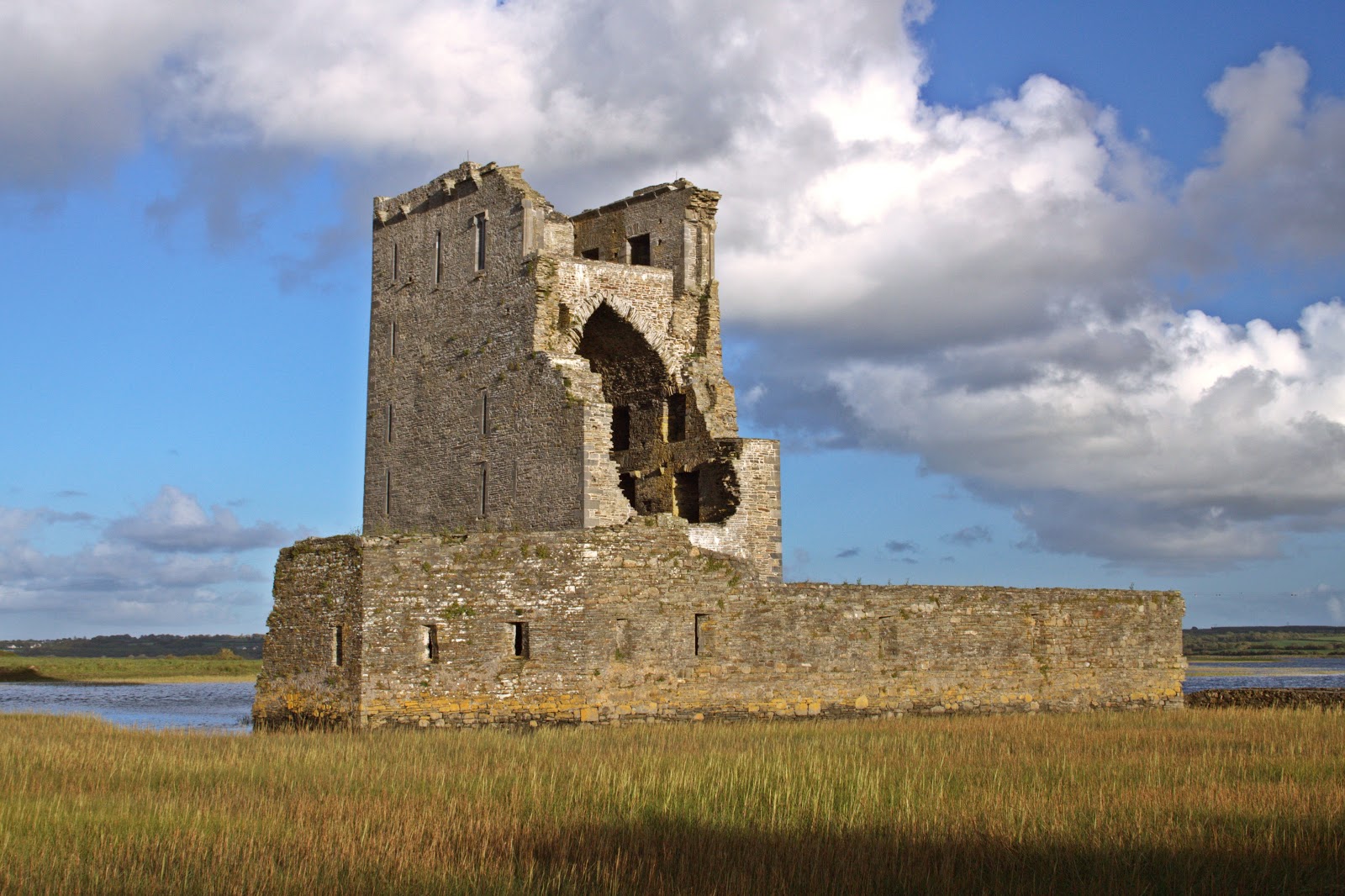 West of Ballylongford is the stronghold that was once the seat of the O’Connors of Kerry, originally built in 1490 by the chieftain Conor O’Connor. The castle measures 60ft by 30ft, with walls 8ft thick and a little over 80ft high – but only 3 walls remain. At the riverside entrance, a wide spiral staircase of more than 100 steps leads to the tower battlements with magnificent views across the Shannon estuary.

Once considered impregnable, Carrigafoyle Castle was attacked by Queen Elizabeth’s forces on Palm Sunday, 1580. The castle held out against this bombardment until, reportedly, a maidservant who had fallen in love with an English officer betrayed the castle’s defenders by holding a lighted candle in a window at the weakest part of the structure. Concentrated fire then made the breach in the wall that can be seen today.

Carrigafoyle Castle is a real hidden gem that is worth a visit on your tours of Ireland.