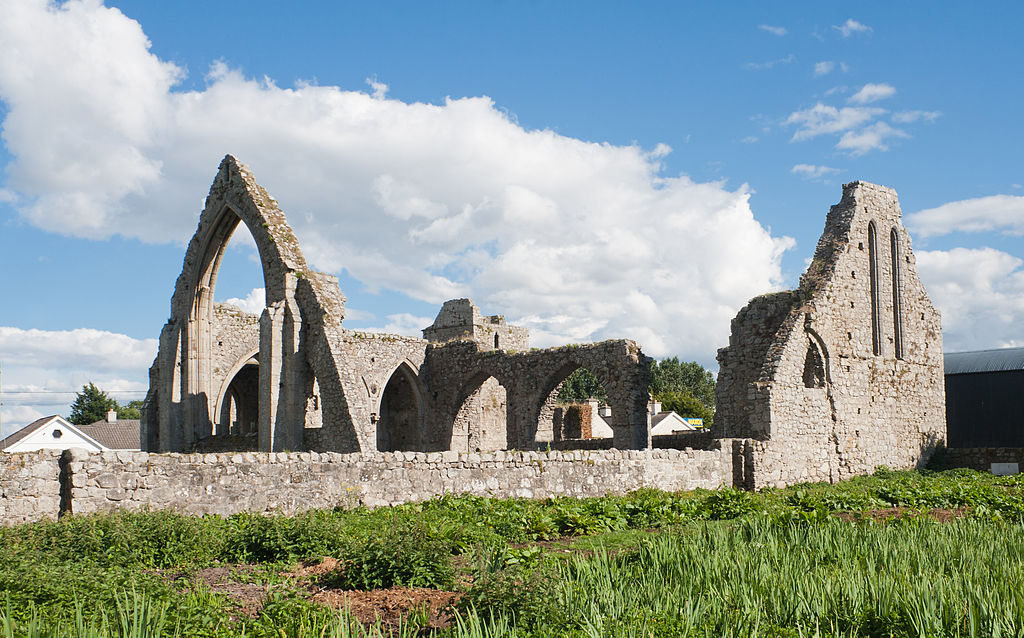 This town is a real hidden gem for any tours of Ireland.

A monastery was founded in the 9th century and two granite crosses from around that time have survived.

Another survivor is a 12th century Romanesque doorway (though the modern church behind it is not great viewing!)

Castledermot was once walled and under the protection of the Fitzgerald family.

Hugh de Lacy built a castle here in the 12th century and there is a round tower.

In Abbey Street you will find the remains of a 13th century Franciscan Friary.

This is just how Ireland is.

Towns with real history all over the country.

That is why we at Ireland and Scotland Luxury Tours do not overfill our days on the planned itineraries.

It’s better to leave time to explore these hidden gems should you want to.