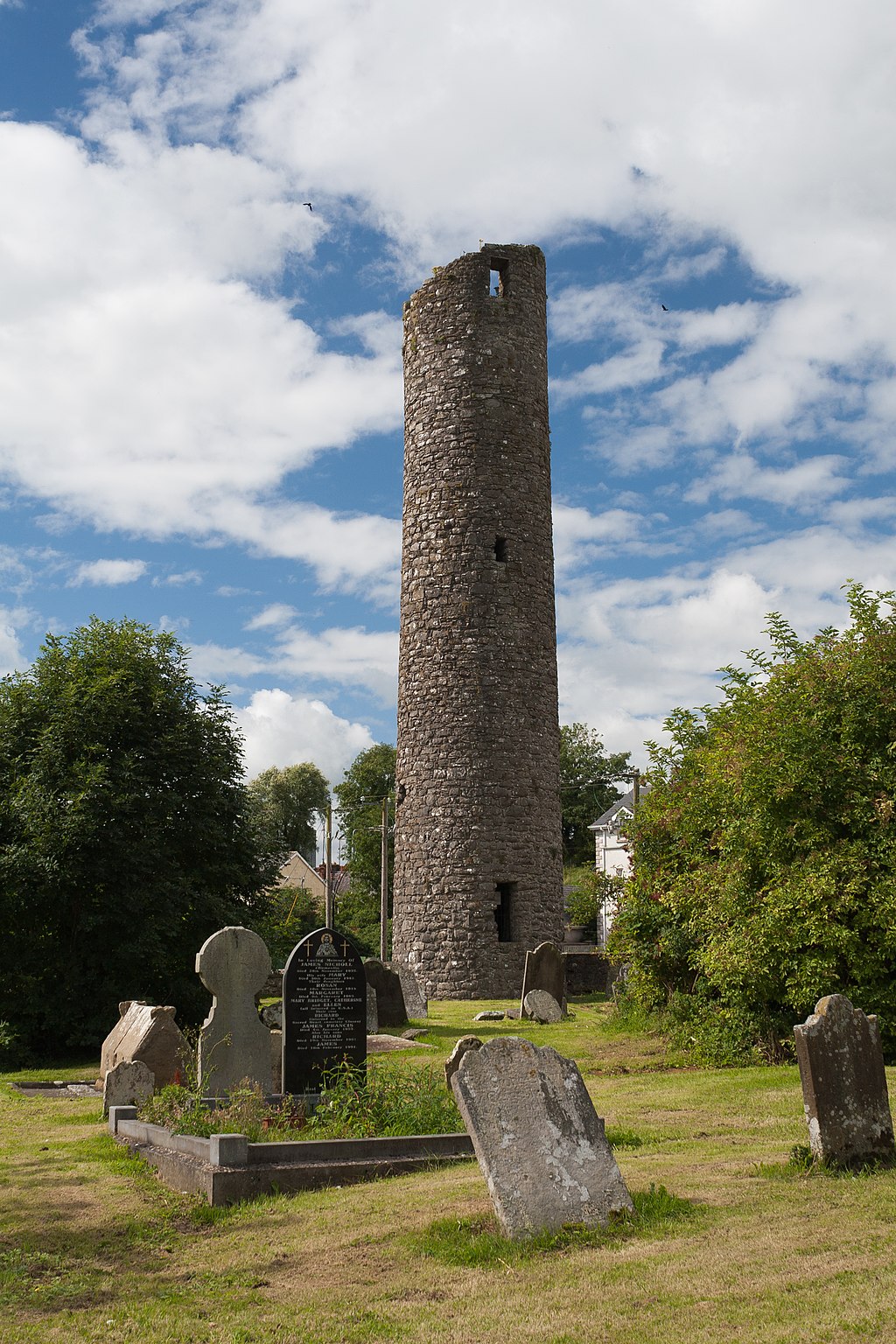 This is a small town in County Monaghan, Ireland.

The town is a real hidden gem, as it has an ancient lineage which makes it worth a stop on any tours of Ireland.

The remains of a 12th Century Augustinian Abbey, known as the “Wee Abbey” are worth looking at.

An ancient cross in the marketplace shows scenes from the bible, such as the fall of Adam and Eve.

The cemetery has a Round Tower which is 75 feet high.

There is also an early Christian carved sarcophagus.

So, plenty to see!

Several Georgian houses are a reminder of the towns greatest period of prosperity.

In the 18th Century Clones was quite the place.

It’s a great stop for a coffee and a wander around.