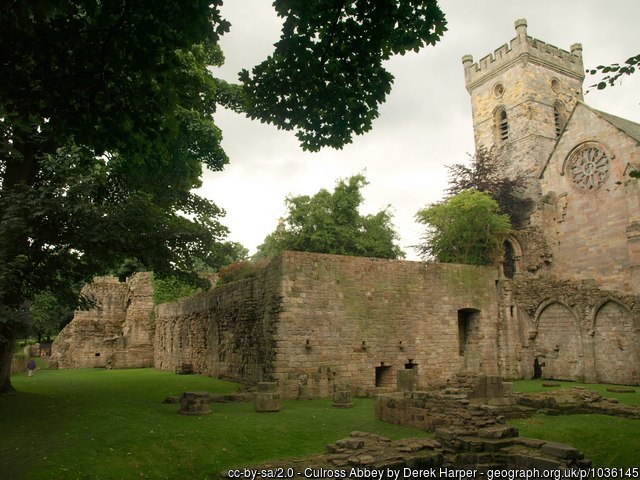 This is a most beautiful village in Fife, and well worth seeing on any tours of Scotland.

It is the most complete 17th/18th century village in Scotland.

It has so much to see including stunning little houses along cobbled streets.

These are 17th century in origin.

The streets have appeared many times on the hit show “Outlander”

At Ireland and Scotland Luxury Tours we have an excellent “Outlander Tour” available.

There is also Culross Palace to see.

It is open to the public and has a beautiful garden.

There is also the Cistercian Monastery founded in 1217 by Malcolm, Earl of Fife.

The remains include the choir, parts of the nave, the cellarium, the frater, and the dorter.

It is a hugely interesting building.

Culross is a hidden gem, contact Ireland and Scotland Luxury Tours now to organise your visit on Scotland tours.