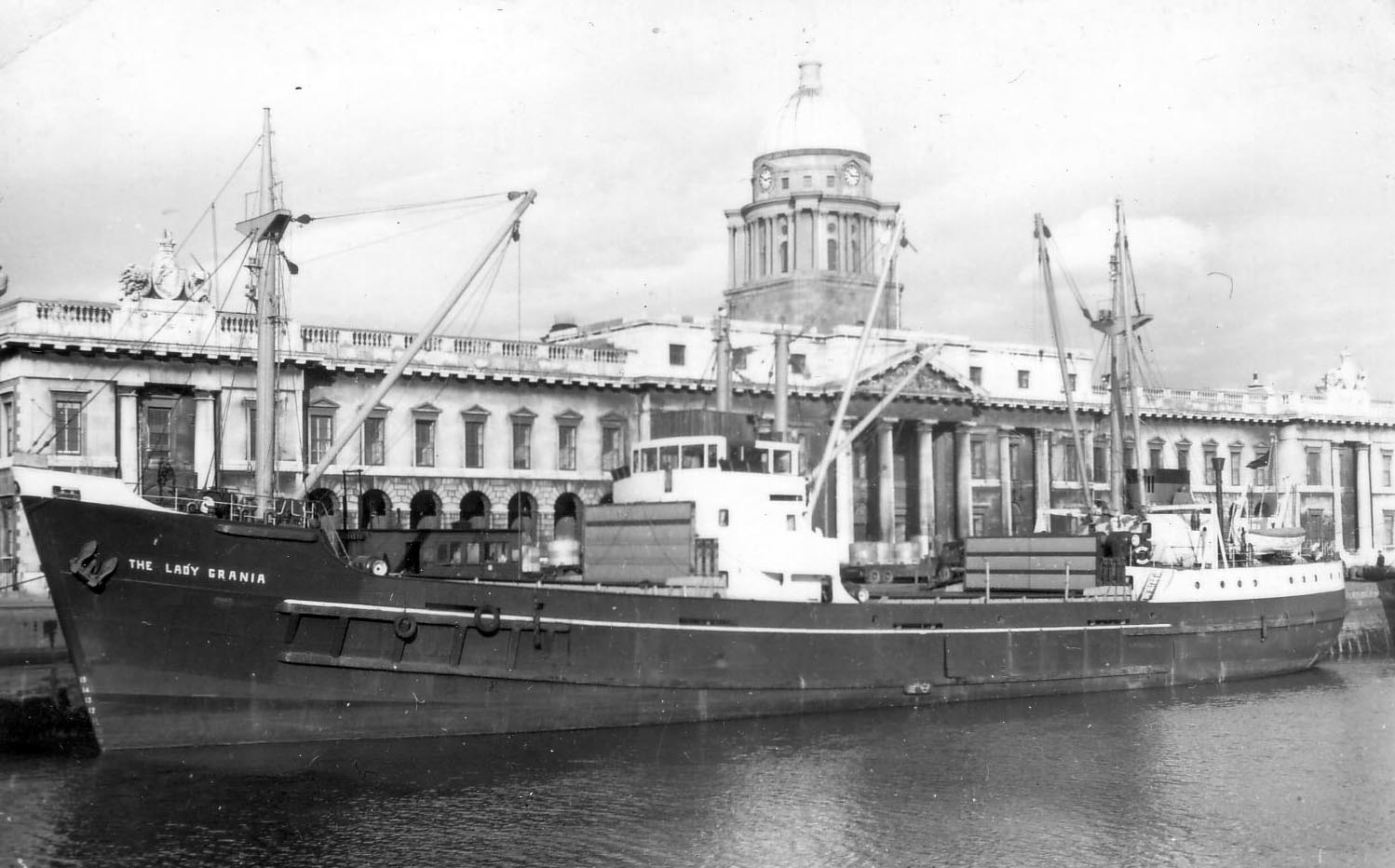 The Custom House, erected between the years 1781 and 1791, at a cost of £546,000, is the finest public building in Dublin; it represents the flowering of Dublin commerce and Irish parliamentary power in the 18th century. James Gandon, whose master piece it was, and who helped to make Dublin a capital rather than a provincial city, was brought from England by John Beresford the Banker. Here too, enlarging influences were at work, for Gandon, English- born off Huguenot parentage, was the pupil of a Scot who had studied in Rome. Invited by Princess Dashkoff to go to Petrograd he choose to settle in Dublin, and the Custom House is, in the words of an English critic, “As different from London as though it had risen on the banks of the Neva.” Built by Irish artificers and decorated by the greatest of Irish sculptures, it has, on the main river front, a fine Doric portico with allegorical figures. Flanking each of the wings is a pavilion with the arms of Ireland above.  A superb dome, topped by a statue of Hope resting on her anchor, surmounts the whole.

In the foreground of the picture may be aptly seen the Lady Grania, belonging to the fleet of Guinness whose product has brought both fame and revenue to Dublin. A far cry indeed, from the 18th century, “Irish Navy” which, it is estimated, consisted of some 400 smuggling vessels carrying wines and brandies to the West of Ireland from the Continent and America, and patronised, if not subsidised, by the best Irish families.

Custom House is a must see attraction on your tours of Dublin and Ireland.