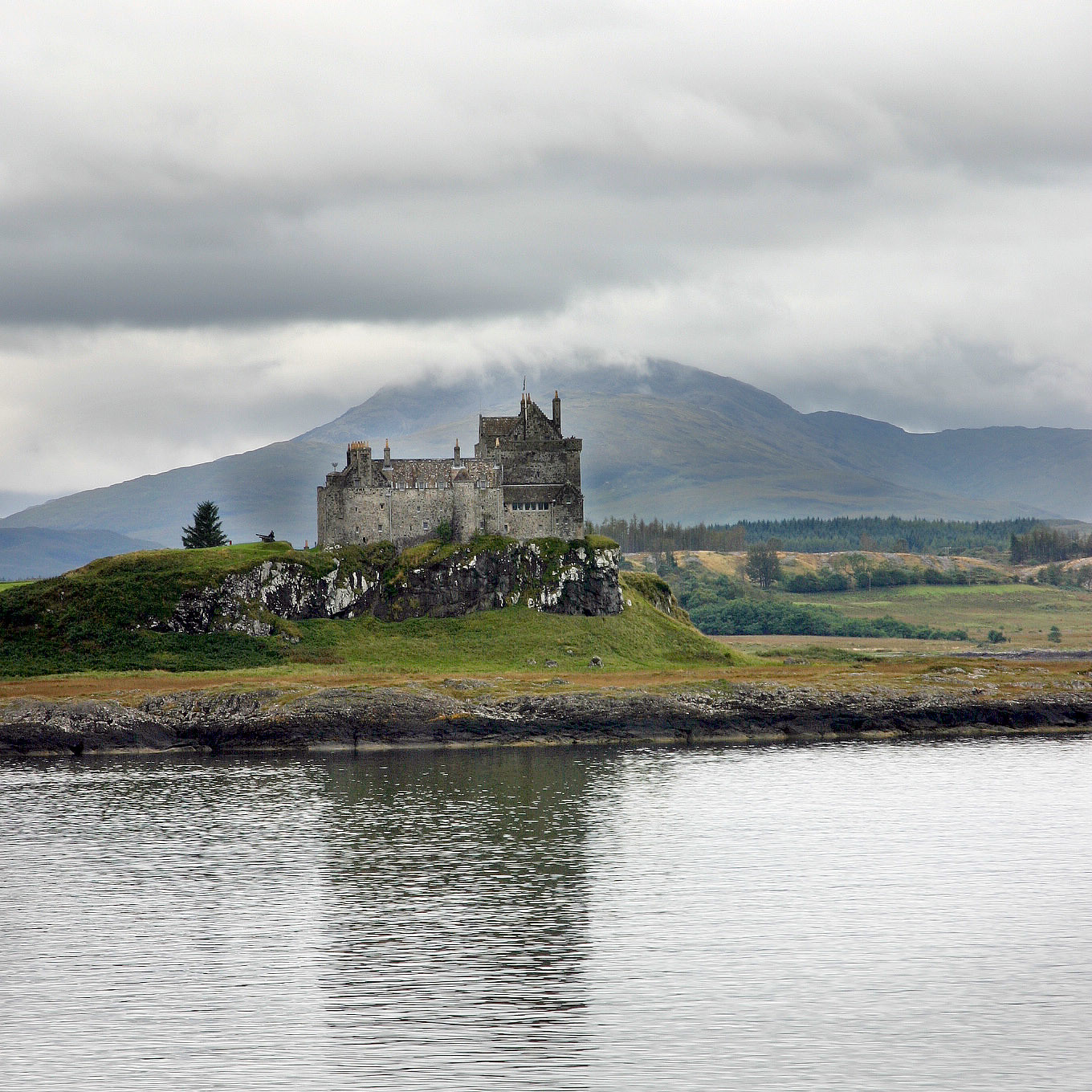 This is the home of the Chiefs of the Maclean’s.

It sits in the Island of Mull.

Both the castle and the island are worth visiting on any tours of Scotland.

The present chief is the 27th – Sir Charles Maclean.

The castle was built in the 13th Century , on a rocky site at the entrance to the Sound of Mull.

There were 16th and 17th Century additions to the castle.

The castle was occupied by the Maclean’s until the 17th Century.

Then the Marquis of Argyll became dominant.

The Maclean’s lost the castle and lands in 1691.

The castle was then garrisoned by government forces until the end of the 18th Century.

Then it fell into decay.

It was bought back by Sir Fitzroy Maclean (the grandfather of the current chief) in 1936.

It was completely restored.

It is open to the public and houses many Scottish relics.

At Ireland and Scotland Luxury Tours we often take clients to the tea room for some home baked scones.