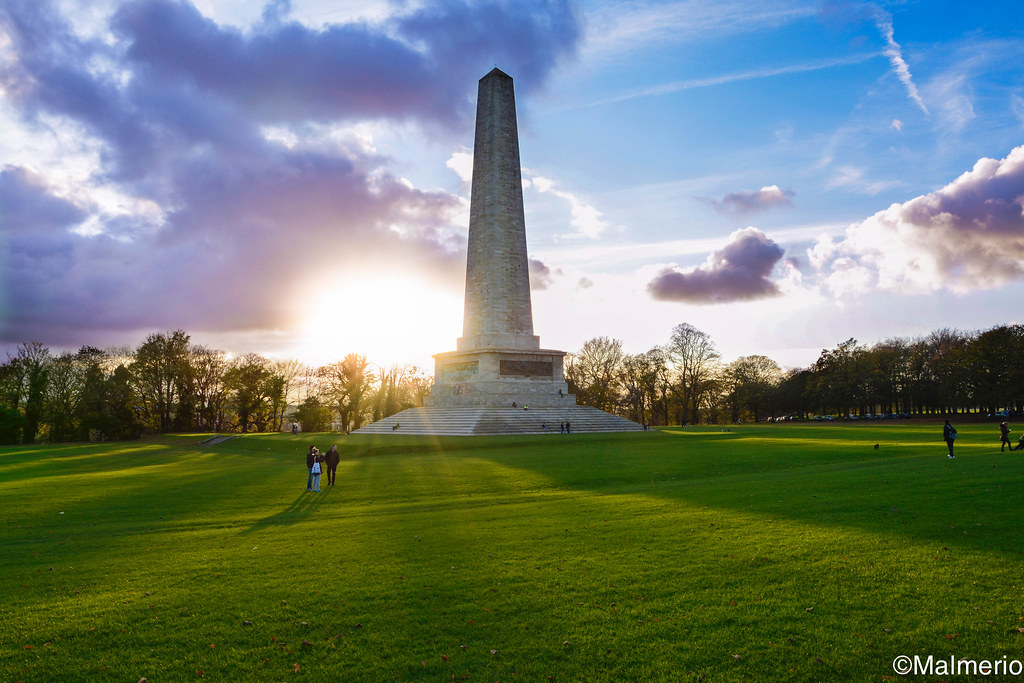 Opened in 1830 with one wild boar and an admission price of 6d (2.5 pence), Dublin Zoo was one of the world’s first zoos and was the birthplace of the lion that roars at the beginning of MGM movies. The big cat compound in the southeast sector of Phoenix Park, set around two lakes, has been recently renovated. The lion breeding programme began here in 1857.

Nowhere is the zoo’s venerable status better seen than in the old, ornate South American House, home to such enchanting creatures as golden lion tamarins, squirrel monkeys and two-toed sloths. Dublin Zoo has always prided itself on its breeding programme and today it concentrates on several endangered species including snow leopard. Education is another important aspect of the zoo’s work: a Discovery Centre where exhibits include the world’s biggest egg, and a Meet The Keeper programme where you can see the animals being fed and chat to the keepers. Another attraction for children is the Zoo Train that runs all day in summer and at weekends in winter. Several hairy two-humped Bactrian camels, a pair of polar bears and a pool of hippos are among the most popular sights.

Dublin Zoo is a must-see attraction when visiting Dublin on your tours of Ireland.