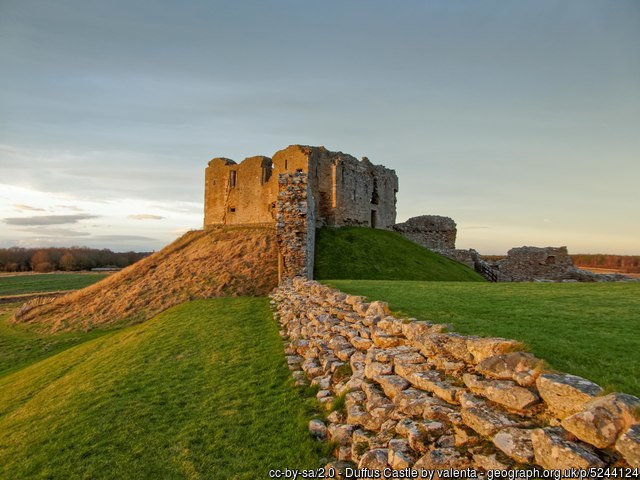 There is a large impressive mound, with the ruins of the castle, near the village of Duffus.

It is in Moray, and worth a visit on any tours of Scotland.

The village is quaint and nearby Gordonstoun School is famous as the choice of British royalty.

The mound once had a motte-and-bailey stronghold of earthwork and timber.

It is Norman in origin from around 1140.

It is regarded as one of the finest in Scotland because of the outer precinct ditch which surrounds the castle.

Nearby are the ruins of the ancient Church of Saint Peter. Also, worth visiting.

It has the base of a 14th century tower and a handsome decorative porch dating from 1524.

These are the true hidden gems of Scottish history and available on trips with Ireland and Scotland Luxury Tours.