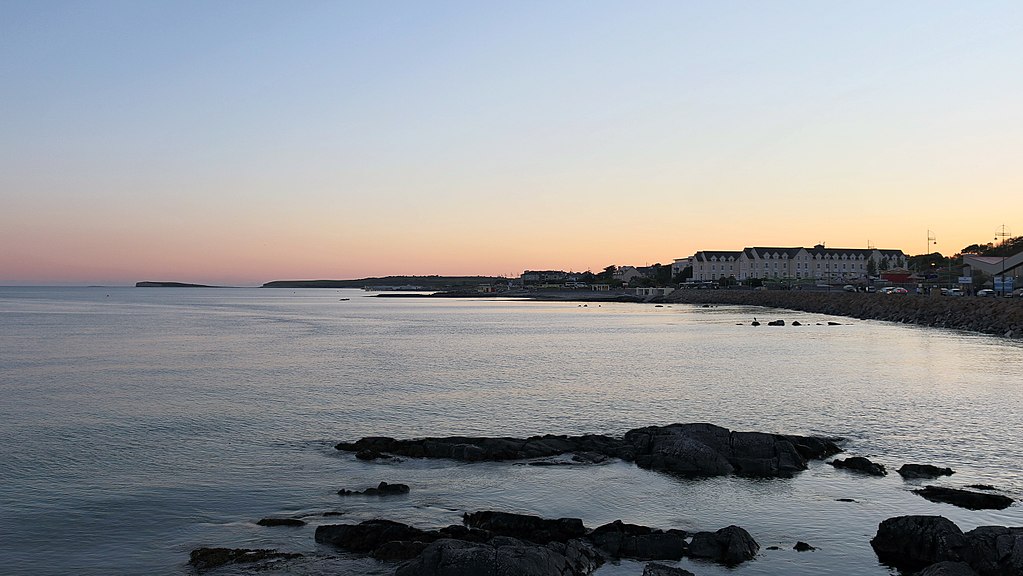 Galway city stands at the mouth of the river that flows between Lough Corrib and the sea.

It’s a great place to visit on tours of Ireland.

It began as a fishing village, but by the 13th century had become a walled and fortified town in the most sheltered corner of Galway Bay.

The fishing village survived until the 1930s as a neat collection of picturesque thatched cottages.

They were demolished for sanitary reasons.

They were replaced by the “Claddagh”, a cluster of slated cottages.

The place has given its name to the distinctive Claddagh ring, worn on the fingers of many.

The city developed as a Norman-English settlement surrounded by hostile Irish natives.

The city gained its charter from King Richard the Third in 1484.

During this political stability the city was governed by representatives of the 14 most prominent families, or Tribes.

Galway is still known as the “City of Tribes”.

There is a lot to see in Galway, such as the Church of Saint Nicholas and the Spanish Arch.

At Ireland and Scotland Luxury Tours we usually recommend that you try some Guinness and oysters in Quay Street!