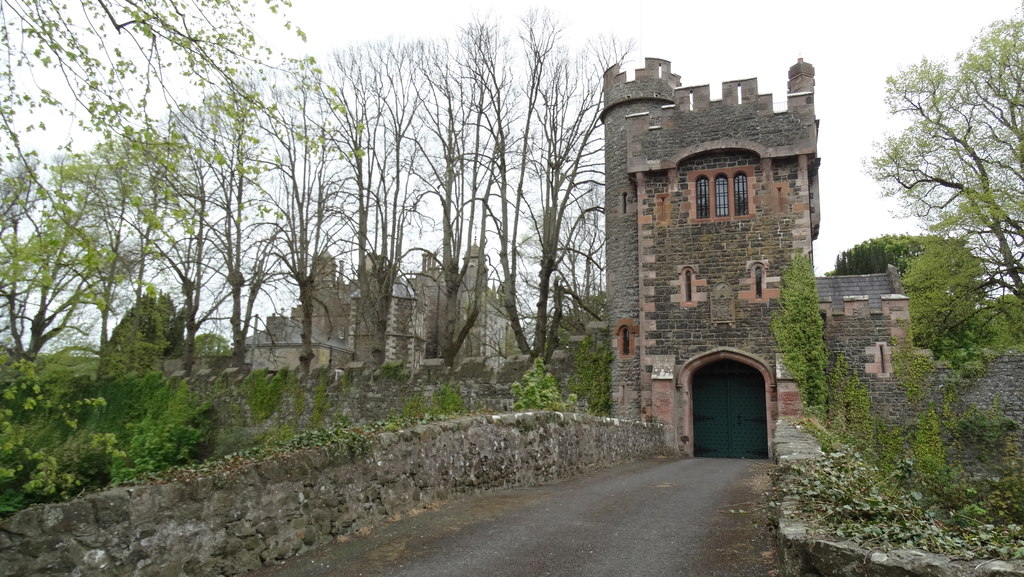 This is a very pretty village on the North Coast.

If you travel the coast road, with Ireland and Scotland Luxury Tours, you will drive through Glenarm.

It was originally a Medieval village and the layout has not changed that much.

Street names like “Toberwine” and “The Vennel” take you back to those times.

The cottages also give you a medieval feeling.

It is a mixture of styles developing over the years with 18th century features mixing with Elizabethan and Tudor looks.

Our driver/guide can take you in for coffee/tea on certain days.

Saint Patricks church is also worth a visit.

It stands on a site originally occupied by a 15th century Franciscan Friary.

His decapitated body is buried in the graveyard.

Yes, there is more to Glenarm than you think.