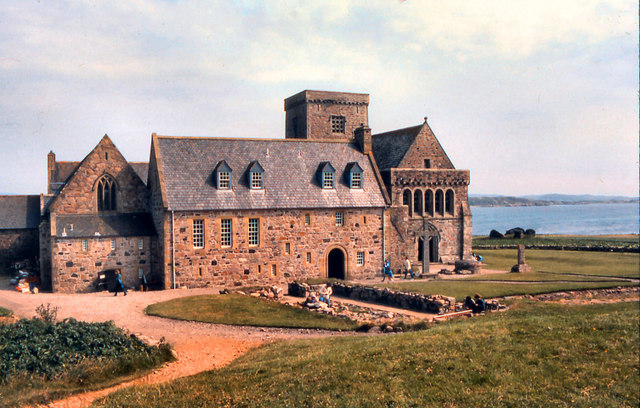 A mere three miles long by one and a half wide – composed of Torridonian sandstone, curiously unrelated geologically to neighbouring Mull – Iona is richer in Christian association than any other Scottish Island. In 563AD St Columba left Ireland with 12 companions to come here and found a monastery, and from that base he and his disciples embarked on missions to convert natives of the lands that have since come to be known as Scotland. The sacred building along the central path on the island is the nunnery, built around 1200. Iona is only about ten minutes’ sailing from Fionnphort on Mull, and a ferry runs back and forth at frequent intervals. Not the steamer, however, which is more likely to be returning from a further-flung excursion to Fingal’s Cave.

Iona is a hidden gem that is steeped in history, contact us now to organise a visit on your Scotland tours.