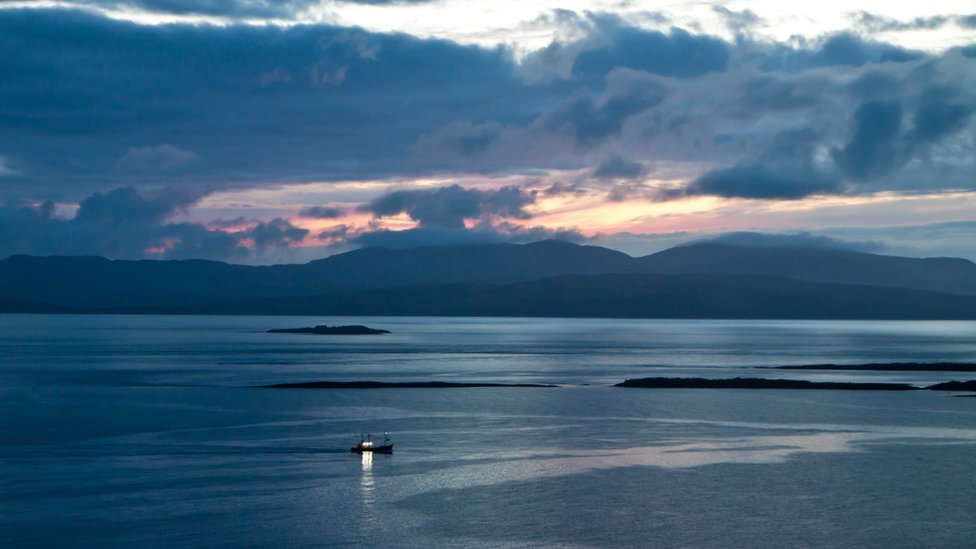 Jura lies off the coast of Argyll, long, dark and low like a vast Viking longship, its billowing sail the distinctive triple peaks of the Paps of Jura. A magnificently wild and lonely island, it’s the perfect place to get away from it all – as George Orwell did in 1948. Orwell wrote his masterpiece 1984 while living at the remote farmhouse of Barnhill in the North of the island, describing it in a letter as ‘a very un-get-at-able place’.

Jura takes its name from the Old Norse dyr-a (deer island) – an apt appellation, as the island supports a population of around 6000 red deer. The deer outnumber their human co-inhabitants by about 35 to one. Most of the island is occupied by deer-stalking estates, and access to the hills may be restricted during the stalking season (July to February); he Jure Hotel can provide details of areas to be avoided.

The Isle of Jura is a real hidden gem that is a must see on your Scotland tours.