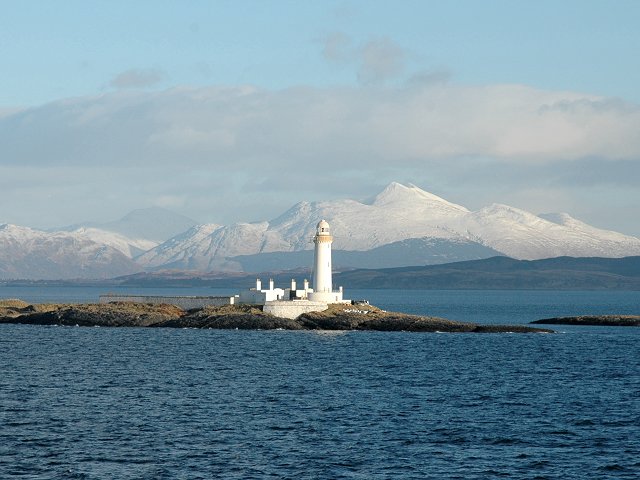 About the Isle of Tiree

Low-lying Tiree (pronounced tye-ree; from the Gaelic tiriodh, meaning ‘land of corn’) is a fertile sward of lush, green machair liberally sprinkled with yellow buttercups, much of it so flat that, from a distance, the houses seem to rise out of the sea. It’s one of the sunniest places in Scotland, but also one of the windiest. The surf-lashed coastline is scalloped with broad, sweeping beaches of white sand, hugely popular with windsurfers and kite-surfers. Most visitors, however, come for the bird-watching, beachcombing and lonely coastal walks.

Things To Do on the Isle of Tiree

In the 19th century Tiree had a population of 4500, but food shortages following the potato famine of 1846 – led the landowner, the Duke of Argyll, to introduce a policy of assisted emigration. Between 1841 and 1881 more than 3600 people left the island, many of them emigrating to Canada, the USA, Australia and New Zealand.

An Iodhlann is a historical and genealogical library and
archive, where many of the estimated 38,000 descendants of Tiree emigrants come to trace their ancestry. At Standaig, in the far West of the Island, is the Island Life Museum, a row of quaint thatched cottages each restored as a 19th century crofter’s home.

The picturesque harbour and hamlet of Hynish, near the Southern tip of the island, was built in the 19th century to house workers and supplies for the construction of the Skerryvore Lighthouse, which stands 10 miles offshore. Skerryvore Lighthouse Museum occupies the signal tower above the harbour, which was once used to communicate by semaphore with the lighthouse site. For the best view of the island, walk up nearby Ben Hynish (141m).

The reliable wind and big waves have made Tiree one of Scotland’s top windsurfing venues – the annual Tiree Wave Classic competition in held here in October.

The Isle of Tiree is a real must see on your tours of Scotland. 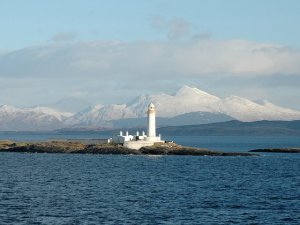