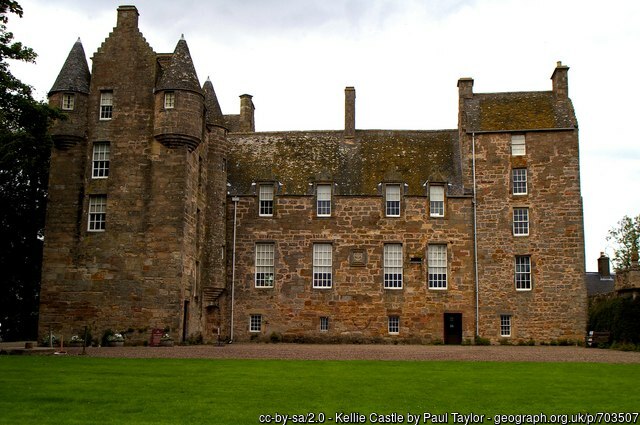 This is one of Scotland’s oldest inhabited castles, and as such, worth seeing on any tours of Scotland.

The oldest part of the castle is thought to date from 1360 and the home of the Seward family.

The Seward’s fought against MacBeth in 1054.

In 1613 it passed to the first Earl of Kellie – Thomas Erskine.

The castle lay in ruin for most of the 19th Century.

Then it was seen by Professor James Lorimer, of Edinburgh University.

He persuaded the owner, the Earl of Mar, to make it weatherproof.

In 1876 the professor took it on as a long-term tenant.

Eventually it passed to the National Trust.

It has beautiful gardens.

The actual castle is a T shape, with towers at the three extremities.

Inside there are good examples of 17th Century decoration.

At Ireland and Scotland Luxury Tours we enjoy visiting Kellie Castle with our clients.