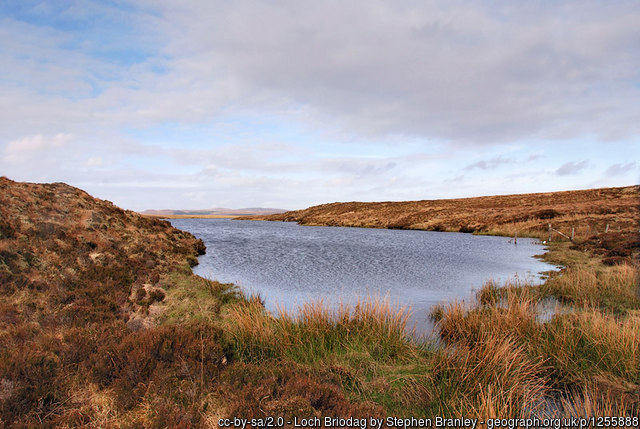 Not, as the name might suggest, situated in the island of Lewis in the Outer Hebrides, but in Knapdale, Loch Stornoway is barely deserving of the title of loch at all. It is little more than a sandy bay on the west of the tongue which droops into the Atlantic Ocean. The loch and the coast are seldom visited, though they are hardly remote, perhaps because the road which passes them winds in a circle back round the Lochgilphead, and so does not actually go anywhere. The Loch is extremely picturesque and is generally without large tour buses full of people making it a perfect place to relax away from the crowds.

Loch Stornoway is a hidden gem that is worth a trip on your Scotland tours.