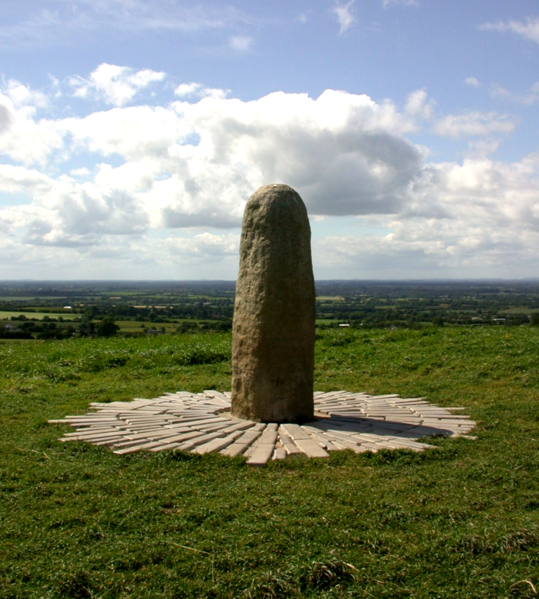 One of the great historical counties in Ireland is Meath.

It is home to Tara, seat of the High Kings of Ireland.

Even more ancient are the Megalithic graves of “Brugh Na Boinne”, the most famous of which is Newgrange.

Cutting across the county is the River Boyne, famous for the great battle in 1690 between James the second and King William of Orange.

The county also by far the richest bounty of historical remains in Ireland.

The Stone Age, Celtic Ireland, the power of the monasteries, the Normans, and the plantation period have all left their mark on this fertile landscape.

At Ireland and Scotland Luxury Tours we always try to build a trip to Newgrange into our chauffeur driven trips.