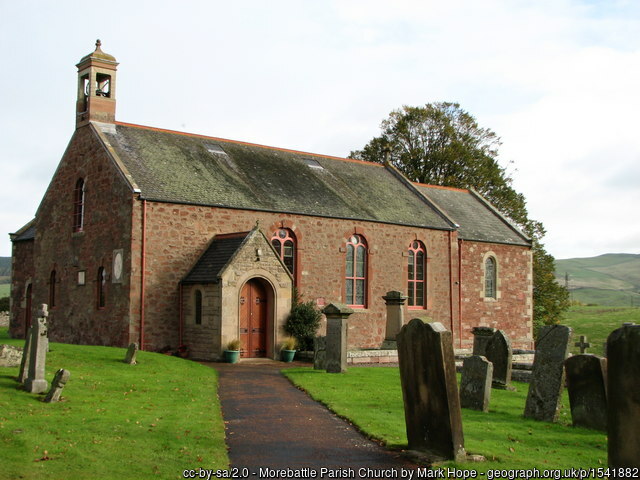 This is a village in the Borders area of Scotland.

Its parish boundary runs along the actual Border.

It is worth a stop on any tours of Scotland.

The Church of Morebattle belonged to Glasgow Cathedral as early as the 12th Century.

Just South of the village is Corbet Tower, burned by the English in 1544, and restored around 1820.

Whitton Tower, which is nearby, was also ravaged in the 16th Century, but was rebuilt later.

Across the Kale River stands the church of Linton.

This was Norman in origin and despite numerous rebuilds still includes a Norman font.

Explore some of these hidden gems with Ireland and Scotland Luxury Tours.

Our private tours of Scotland are safe and flexible.