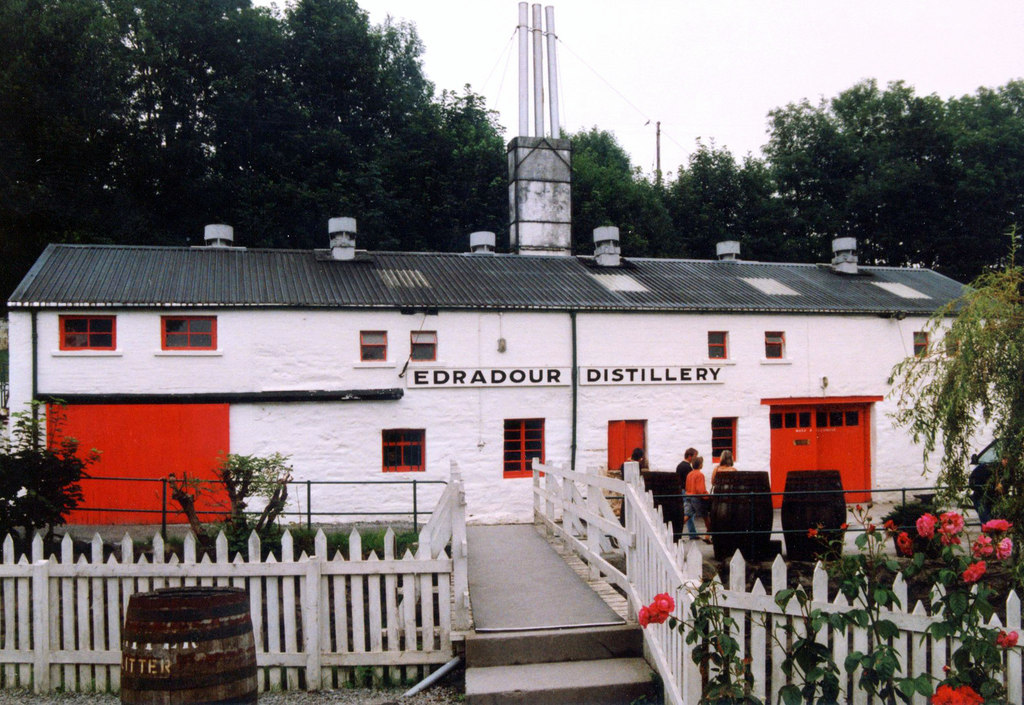 This picturesque village is well worth a visit on any tours of Scotland.

It is a recognised ancient site above Pitlochry.

The church has a lintel stone with the date 1613.

In the graveyard there are interesting graves with medieval features.

Nearby stand the ruins of Black Castle.

This was built around 1320 by Sir John Campbell , a nephew of Robert the Bruce.

There are two prehistoric standing stones in the neighbourhood which are worth seeing.

At Ireland and Scotland Luxury Tours we often stop at Pitlochry which gives the opportunity to visit Moulin.

There is also the fantastic whiskey distillery at Edradour nearby.