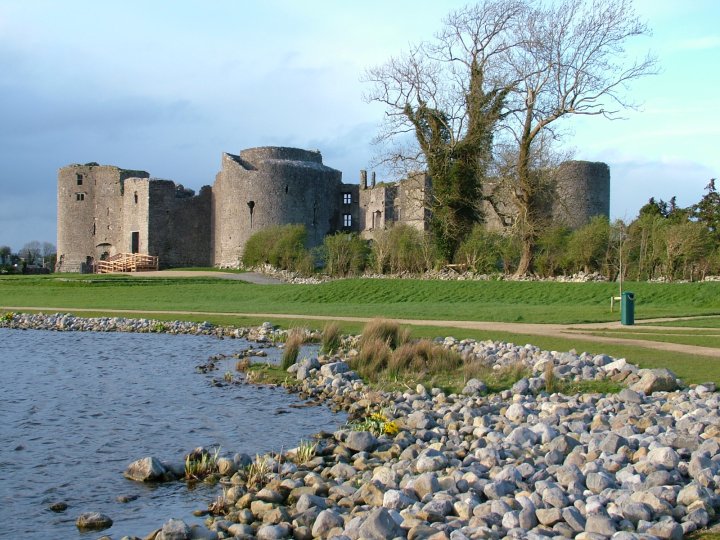 There used to be a sixth century monastery here which gave the town its name.


There used to be a sixth century monastery here which gave the town its name.

Sadly, nothing remains of the monastery.

But there are some beautiful Georgian houses in the town.


Roscommon was also the home of the last HANGWOMAN in Ireland.

In fact, there is a plaque which commemorates “Lady Betty”

Apparently, she took the job to avoid her own execution for murder.


The towns museum is very interesting.

One of those hidden gems that we at Ireland and Scotland Luxury Tours like to show our patrons.


Roscommon also has its own castle to visit, dating from the 13th century.

It was built by Robert de Ufford, the Lord Justice of Ireland.


The Dominican friary was originally built in 1253, then rebuilt 200 years later.

The ruins are interesting.

Despite all of the religious turmoil the Dominican friar managed to remain here well into the 19th century.

The last incumbent was a parish priest who died in 1872.


It is towns like Roscommon and the hidden gems within that give visitors a taste of the real Ireland and its rich history.