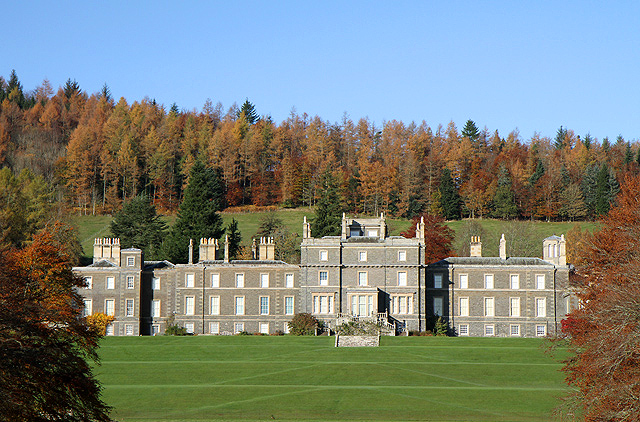 The Yarrow and the Ettrick waters meet just a mile or so south-west of the town of Selkirk, and at their junction stands this rambling Georgian mansion, started by the 3rd Duke of Buccleuch in 1795 and worked on by several hands, including William Atkinson and William Burn.

Until James V beat them out of it in the 16th century, the Ettrick Forest was a great tract of wooded land rich with game and thick with reivers and freebooters, some of whose exploits are recorded in the Border Ballads. Bowhill is open to the public, who come to see its collection of paintings, with works by Leonardo Canaletto, Claude, Gainsborough and Reynolds, and also relics of Scott, who was Sheriff of nearby Selkirk and who did so much to popularize and romanticize the region through his work (including that on the ballads).

Bowhill is a hidden gem that has much to offer on your visit, contact Ireland & Scotland Luxury Tours now to arrange a visit on your chauffeur driven tour of Scotland!