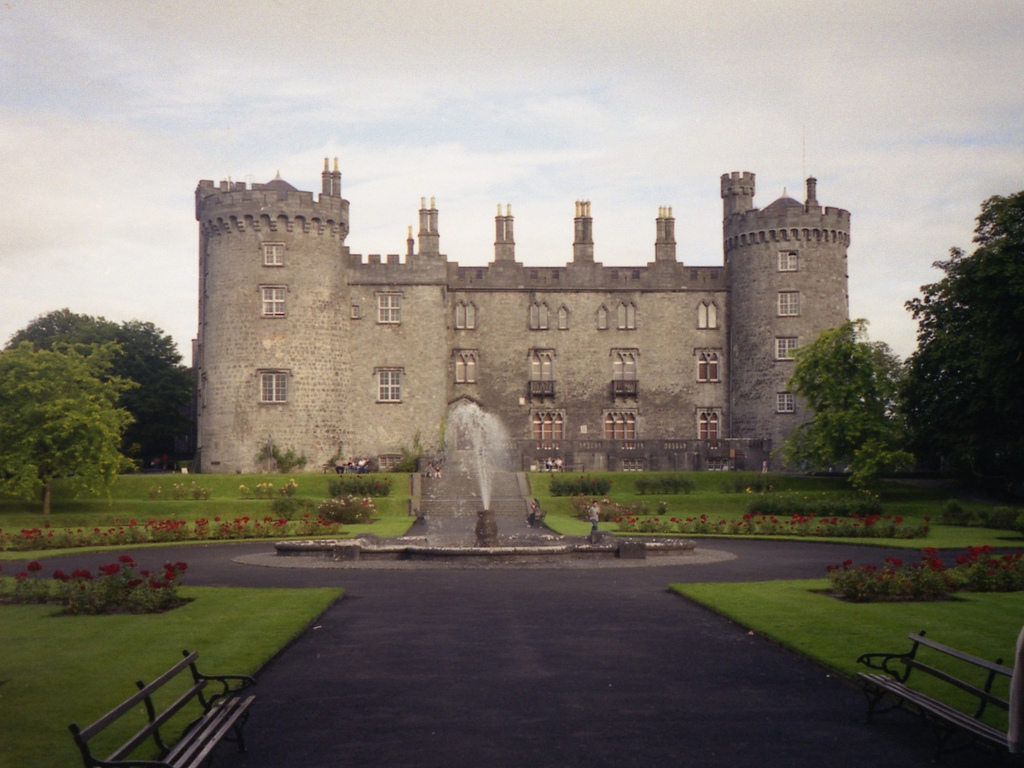 This sleepy market town has a distinctly old-fashioned air. In the 15th century, it was a strategic site commanding access west to Clonmel and southeast to Waterford, but after Tudor times the town sank into oblivion.

Ormond Castle, although once a fortress, is the finest surviving Tudor manor house in Ireland. It was built by the powerful Butler family, the Earls of Ormonde, who were given their title by the English crown in 1328. The castle has a gracious Elizabethan façade overlaying the medieval original; the battlemented towers on the south side sit rather oddly with the gabled façade and its mullioned and oriel windows.

The finest room is the Long Gallery, which has a stuccoed ceiling studded with heraldic crests, and two ornately carved fireplaces. The Elizabethan section was added by Black Tom Butler, the 10th Earl of Ormonde and a loyal subject to Elizabeth Tudor. On his death, the Ormondes abandoned Carrick for Kilkenny.

Carrick-on-Suir is a hidden gem that is worth a visit on your tours of Ireland.