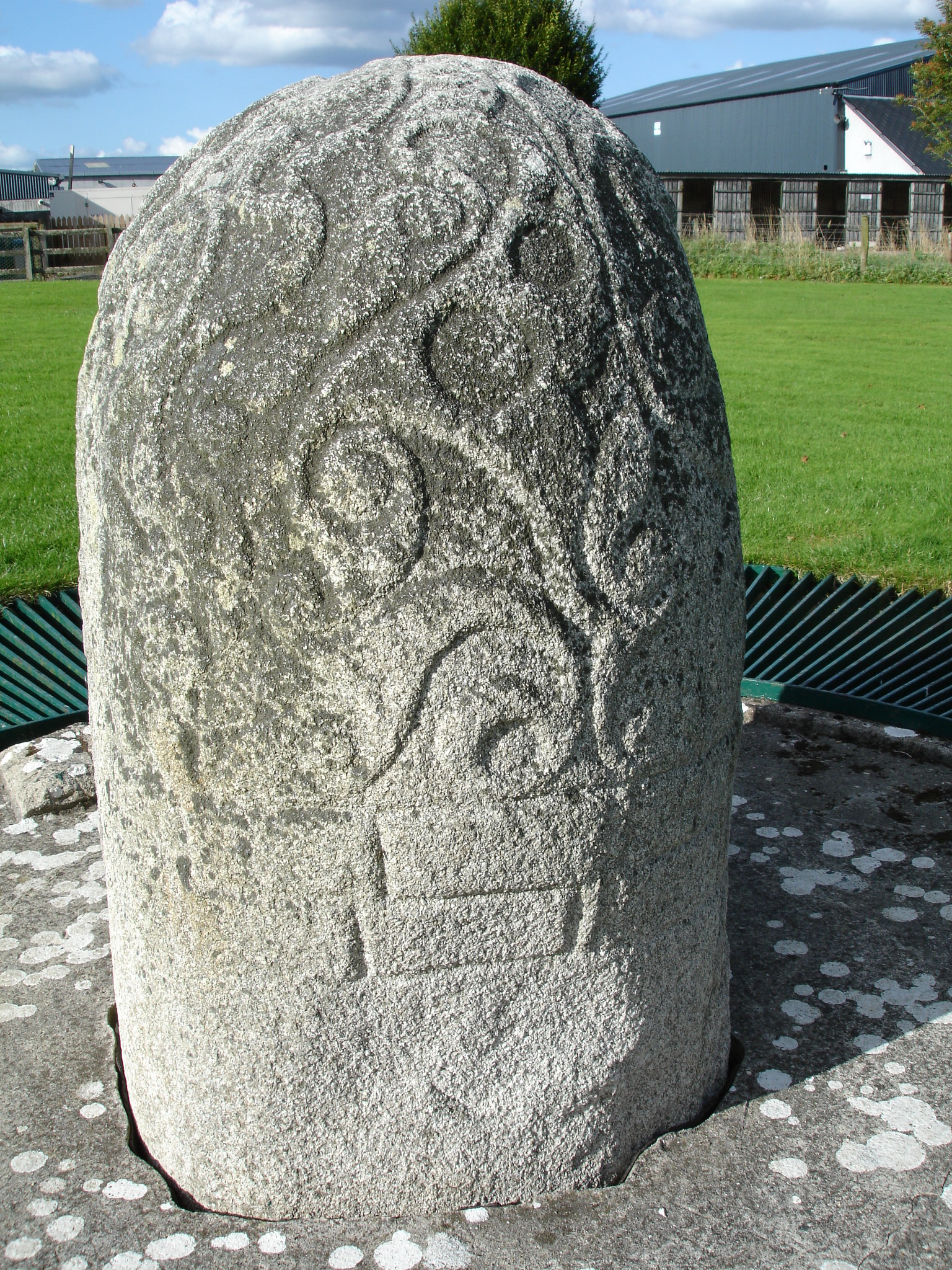 The Turoe Stone stands at the centre of a large area of parkland, the Turoe Pet Farm and Leisure Park, near the village of Bullaun. The white granite boulder, which stands about 1m high, dates back to the 3rd or 2nd century BC. Its top half is carved with curvilinear designs in a graceful Celtic style, known as La Tene, which is also found in Celtic parts of Europe, particularly Brittany. The lower half has a smooth section and a band of step-pattern carving. The stone originally discovered at an Iron Age ring fort nearby and is thought to have been used there in fertility rituals.

Turoe Stone is a hidden gem that is worth a visit on your Ireland tours.