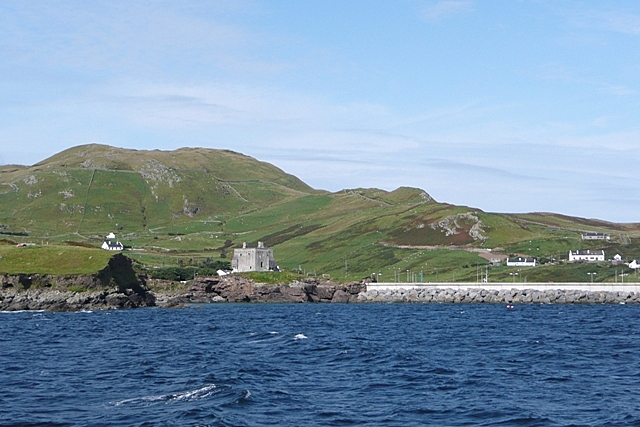 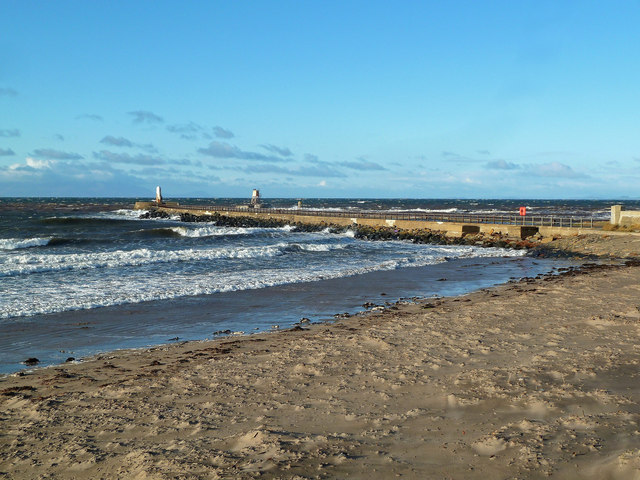 The modern fame of this “ancient city by an ancient sea” is a holiday resort on the Firth of Clyde. Come the height of summer, the sprinkling of bathers seen here braving the waters will be augmented by families on the fortnights holiday and also...

Grace was the daughter of a Connacht chieftain. She provided the strongest opposition to foreign rule in the West of Ireland during the 16th century. When Queen Elizabeth the first launched a campaign in 1568 to finally subdue the rebellious West, most of the ruling class, including Graces... 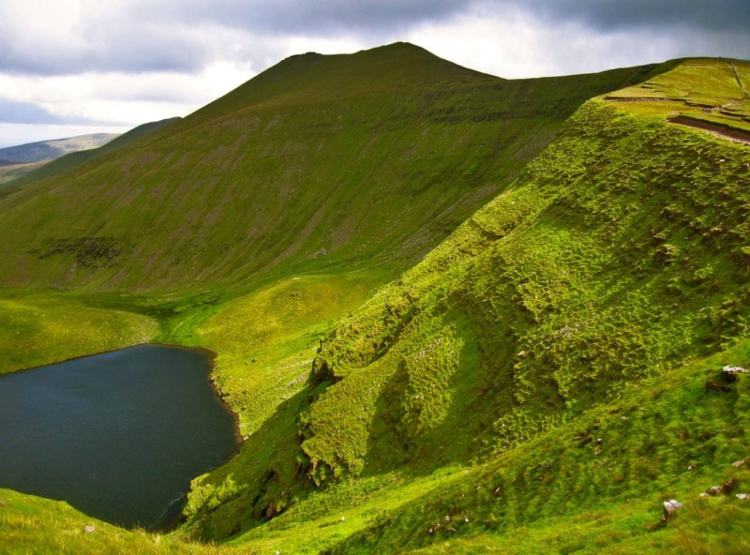 These extend from Tipperary across the Limerick border to merge with the Ballyhoura Hills. The highest point is 3018 feet. There are several small lakes on the north slopes including Lough Curra and Lough Muskry. O’Loughnans Castle is a rock which is well known. It is not an...

The Dingle Peninsula is remote, romantic, and beautiful. But driving around the Peninsula is not for the faint hearted with seriously risky roads. Slea Head drive and the Conor Pass are not for novice drivers in Ireland. Best to let the experts at Ireland and Scotland Luxury Tours... 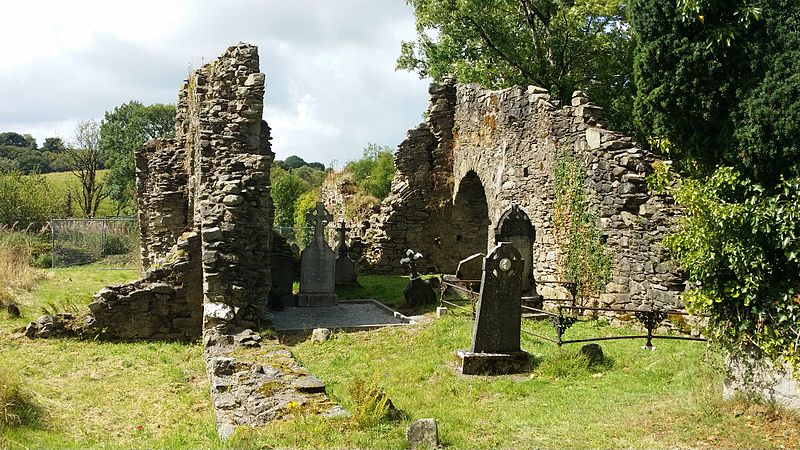 North of Cork city is the delightful town of Mallow. It was once a fashionable Spa town but now most of its commerce centres on sugar beet processing. It sits in the beautifully wooded valley of the River Blackwater. Interesting things to see include the Spa Well, the... 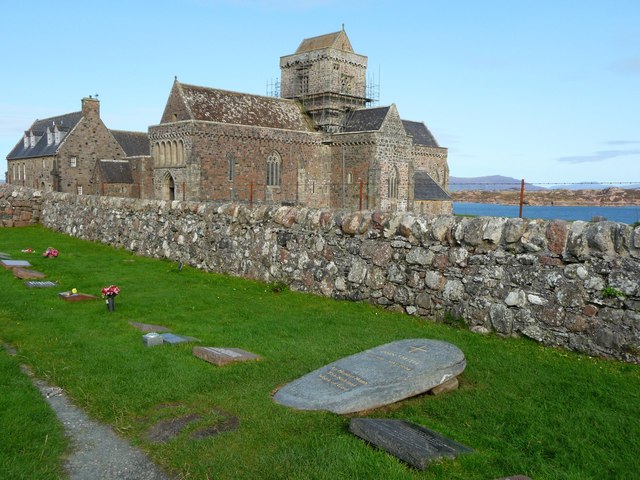 All of Iona’s religious buildings were erected during the Reformation. Nearly all of the ancient Celtic crosses were destroyed then too, though a few remain and are on view near St Mary’s Cathedral. It was in the last century, when the island was bought by... 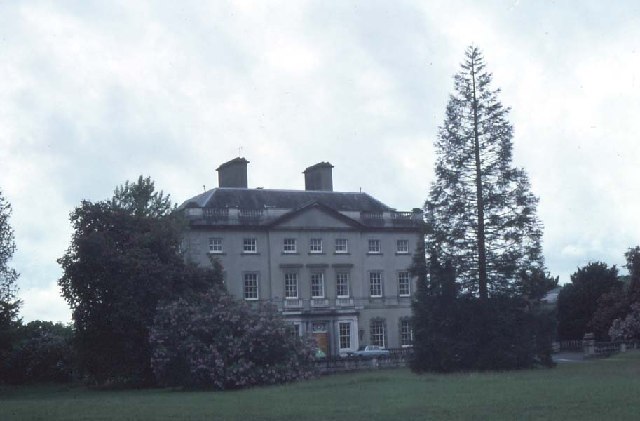 This is a very pleasant town in the midlands of Ireland. You are very likely to pass through on your tours of Ireland.   The Cistercian Abbey, after which the town was named, has long since disappeared. But you can see clearly the work carried out by an improving... 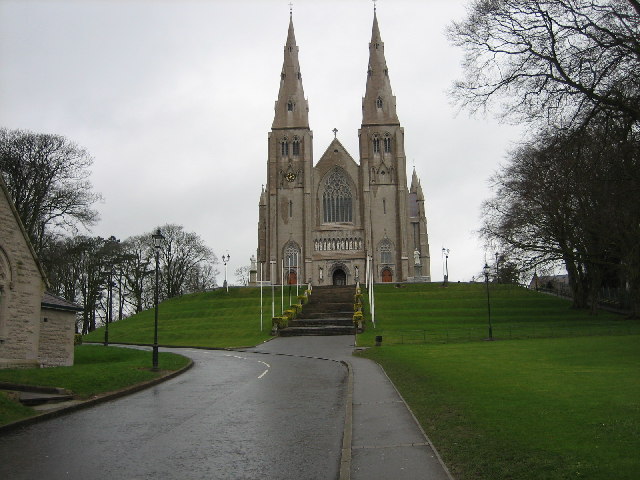 Armagh became a centre of learning when Saint Patrick chose it as the site for his main church around AD 445. It remains one of Ireland's most venerated cities. The city’s name derives from its Gaelic name – Ard Mhacha – which in turn comes from... 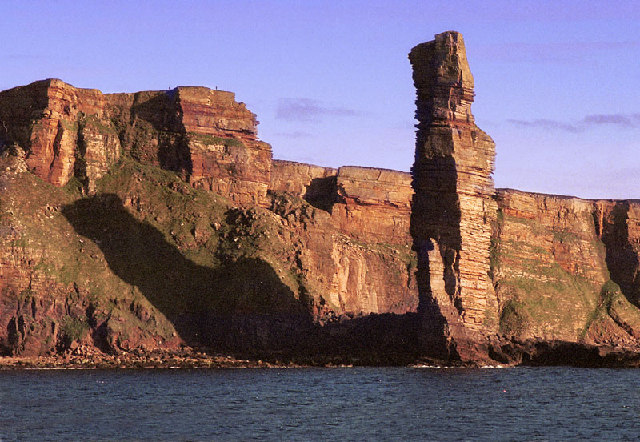 Of the 49 islands which constitute Orkney (not ‘the Orkneys’, or the ‘the Orkney Islands’), Hoy is the 2nd largest, after the island called Mainland. It is only 14 miles by 6, but even so you will have to walk a good 6 miles to...